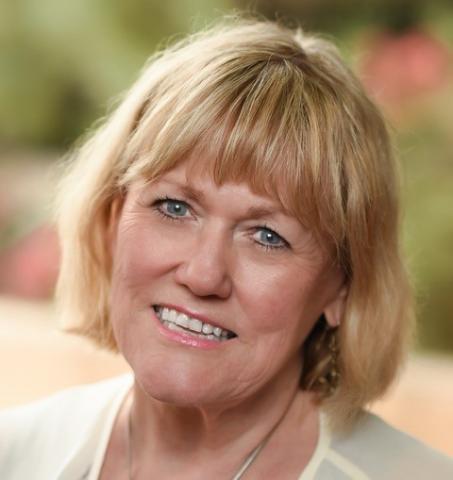 Dr. Kathryn A. Taubert is a former Vice President of International Science and Health Strategies for the American Heart Association (AHA). She is a permanent resident of Switzerland and is based in Basel. She is also Professor of Cardiovascular Physiology at the University of Texas Southwestern Medical School. She received her doctorate in medical physiology (emphasis in cardiovascular pathophysiology) from the University of Texas Southwestern Medical Center and did her postdoctoral work in the department of cardiology at the Dallas VA Hospital.  Patient studies there began her interest in rheumatic fever and rheumatic heart disease.

Prior to joining the AHA International Science Department, Dr. Taubert was the Chief Science Officer for the World Heart Federation in Geneva, Switzerland. She is a past member of the AHA’s Rheumatic Fever, Endocarditis and Kawasaki Disease Committee. Throughout her career, Kathryn has spoken globally as an expert on rheumatic fever, infective endocarditis, Kawasaki disease, heart disease in women and in children, and primary and secondary prevention of atherosclerotic vascular disease. She has published more than 150 scientific papers and medical textbook chapters.

Within AHA, she is responsible for advancing the AHA’s mission on a global scale by forming collaborations and establishing relationships and partnerships with international organizations such as the World Health Organization (WHO) and the United Nations as well as with international cardiovascular associations/ societies/ foundations to broaden the AHA’s support and impact on global health.